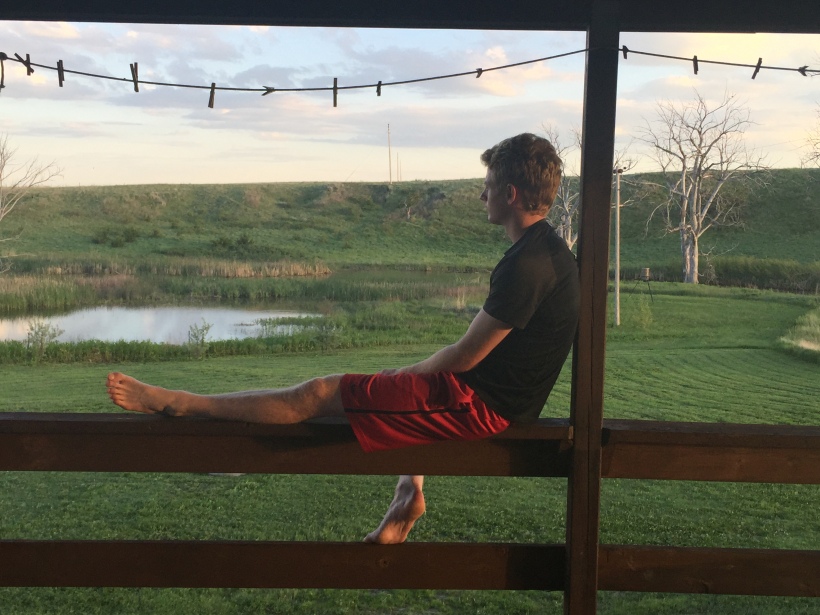 This summer I read a marvelous book about boys on the cusp of adulthood growing into men. Boys in the Boat details the journey of nine boys scraping their way through the Depression and life and into the 1936 Olympics. In our life, this summer would be titled Boys on the Ranch. 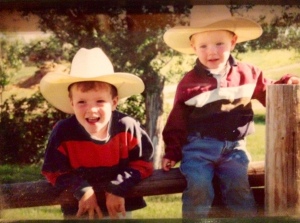 Wyatt and Luke drove to the ranch to spend weeks living and working with Grammie and Bop Bop. As they headed out at 4:00 am one morning, I marveled at the different chapters of life. For 19 years, I’ve loaded up one, two, then three children into various car seats, packed around them with snacks and books, all their suitcases, loaded the dog, and headed the 28 or 14 hours north (depending on where we lived) to the ranch. For the first time in 20 years, I won’t make it to the ranch this summer. Work, the move, and life have kept my own 4:00 am headlights from heading north to South Dakota.

This year I made Wyatt and Luke coffee, poured into thermoses, waved good-bye, and watched their headlights cut through the darkness.

Of their time there, I received photos and brief phone calls. In the images received, the life stories of the boys shone through. 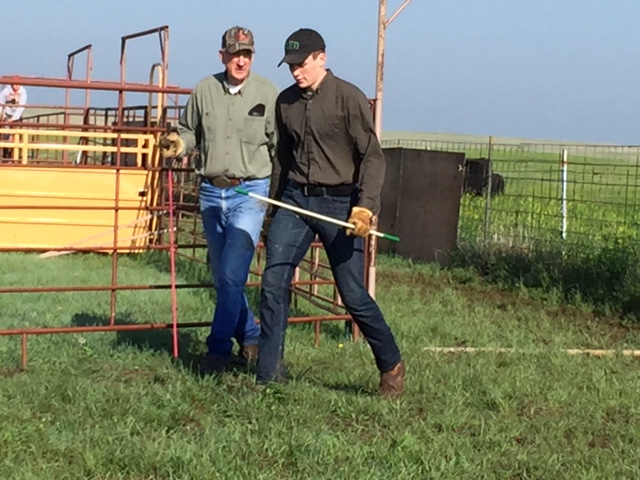 Gone were the little boys who ran around there ranch in hats, boots, and nothing else. Gone were the boys of early teens, trying to find their way in the world. In their place, young men coming into their own walked, laughed, and worked across the prairie. 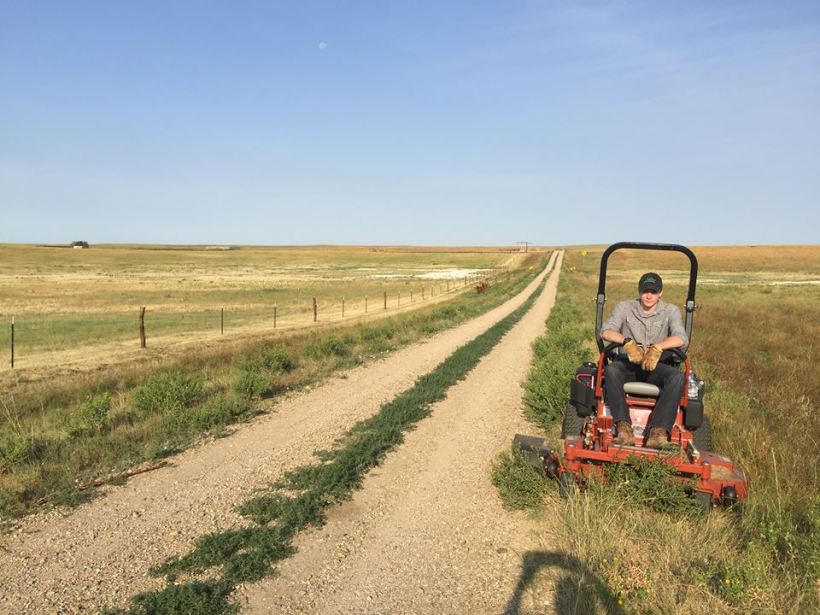 Boys wrestled calves for branding. It had been a year since they’d done this. Better to remember in the corrals, rather than branding day.

Neither of the boys ever had much use for toys, it was always about something real, a task with purpose. On a ranch, everything is real and has a purpose. 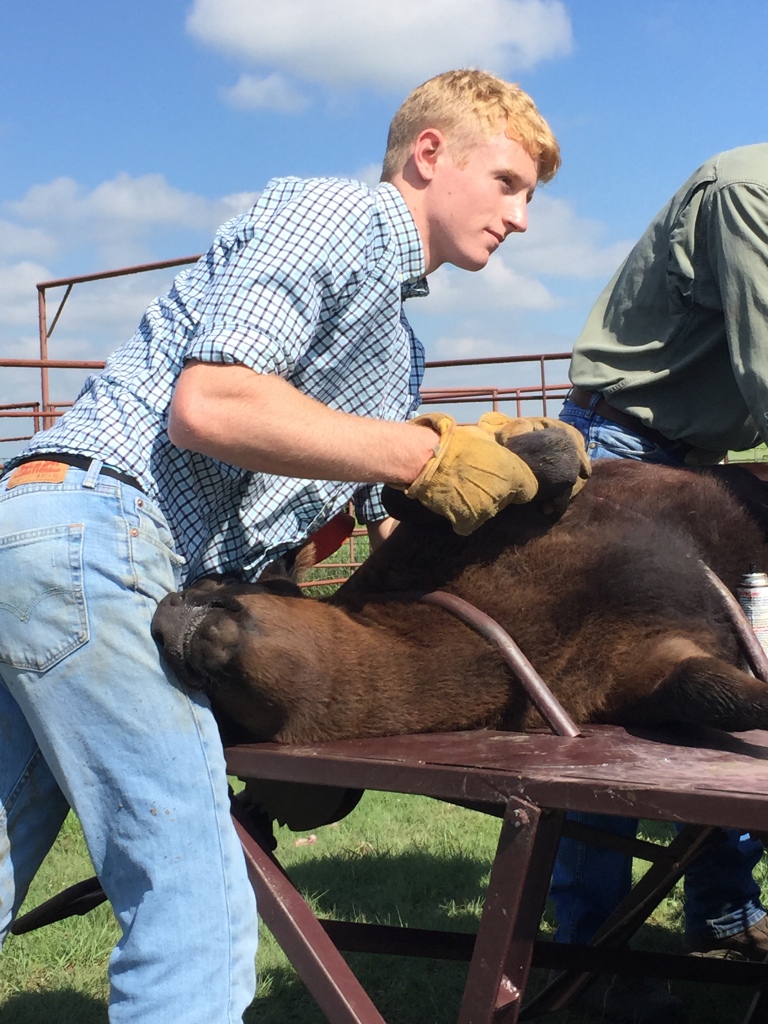 Alongside them in every chapter, my mom and dad, walked, laughed, and worked with them.

Ranch life wears a fellow out.

And sometimes a guy just needs a nest… Luke spent every moment not working, reading on the couch by Grammie‘s desk.

Within these images, I see not only my sons and parents, but generations around the world who have shared all chapters – the joyous and the dreadful – to create this messy, wondrous thing we call life.

Back in Santa Fe, new rose after a monsoon rain. A storm-birthed rose.

26 thoughts on “Boys on the Ranch”